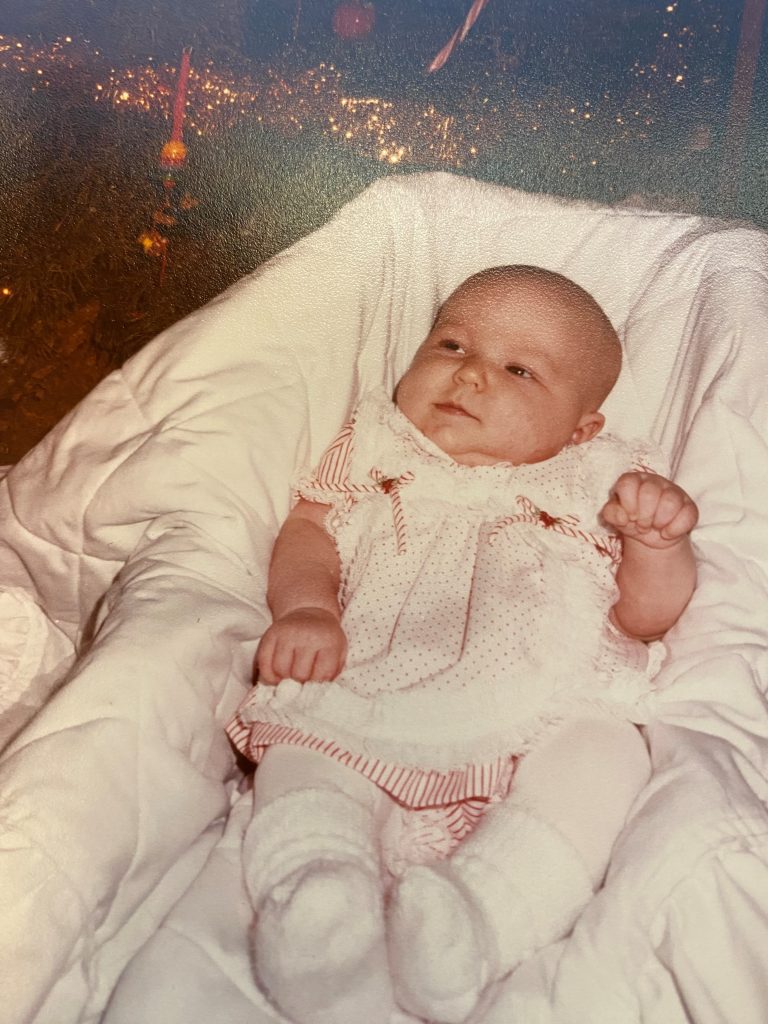 Our expressions were quizzical. We stared at an 11X14 white paper that had six squares on it, each drawn to look like a television screen. My late husband, Jim, and I were in Cincinnati attending a Reality Therapy workshop with trainer Bob Wubbolding.

We had been instructed to create a story board – a visual picture of a goal and the steps needed to achieve it. Reality therapy emphasized staying in the present, clarifying wants, being responsible and doing the next right thing to realize dreams. It eschewed the concept of mental illness and proposed that everyone could make good choices. Jim and I hoped this approach would help his work as an addiction therapist and mine as a counselor to kids who’d committed serious crimes.

“Let’s draw our dream to have a baby” I said to Jim.

Jim’s brown eyes twinkled. His mouth turned down at the edges as he feigned the look of “that’s a scary thought!” He looked relaxed and handsome in his sweater, the color of pumpkins, and faded Lee jeans. We’d been married a little over a year and had been trying for months to get pregnant. I stared at the magic marker in my hand with a thoughtful expression. Ours was a rather personal dream to bring into a therapy workshop in a drafty hotel conference room. My sneakered feet were crossed at the ankles under the long folding table. A small glass of blue mints sat in front a me, a discarded cellophane wrapper next to it.

“You’re a better artist than me,” Jim said. “You draw the pictures.”

Our first picture was of us in bed doing what must be done to conceive a baby. We snickered as we drew it. The second picture was us searching for a bigger apartment; the next of us moving. It was fun to draw the set up of a nursery. The final picture we drew was of a baby girl in a red and white striped dress next to the bottom of a lit Christmas tree. We were both tearful as my markers drew that picture. We’d been instructed to feel the realization of our dream. We closed our eyes and bathed in deep joy and satisfaction. We squeezed each other’s hands.

Fourteen months later we snapped a photo of our daughter, born in November, in an infant carrier under our beautiful Christmas tree. She wore a red and white lace-trimmed dress, that I’d bought at a Kmart, over white tights and knit booties. She was the best Christmas gift ever, our beautiful pride and joy.

Funny thing was, we had forgotten about the storyboard. Years later, I found it and we were shocked that, apart from my rudimentary drawing, it was a near exact replica of the picture of our daughter that we snapped Christmas of 1984.

I don’t pretend to fully understand the mystery and magic of our experience. Divine Thought is powerful. Had it flowed through us as an image to open our eyes to a possibility or had we co-created a heartfelt dream, one thought, one choice at a time? I don’t know.

But I do believe in miracles. I’ve experienced far too many to discount them. Wishing you clarity about your dreams and faith in miracles as we move through the holidays of light.

Just one more week [until December 15] to enjoy 15% off my Intuitive Way of Love Masterclass Series, A Year with Linda Pettit. The series debuts January 7th with: On the Intuitive Way of Love, You Can’t Miss Your Purpose. Use the discount to purchase one, a few, a package of six or all 12. Visit www.lindasandelpettit.com/masterclass-series for details and to register.

Don’t miss my Intuitive Way of Love Podcast, which debuts today with both a mini-cast from me on the Intuitive Way of Love and a lovely guest interview with Maria Iliffe-Wood, author of A Caged Mind: How Spiritual Understanding Changed a Life. Here’s what reviewers say about Maria’s book: “Heartbreakingly real and Inspiring,” – Steve Chandler, author of Creator and Right Now. “The last self-help book you will ever need to read,” – Jules Swales, writing teacher and creativity coach. You’ll enjoy the interview. Maria is transparent, reflective and her perspectives are thought-provoking! 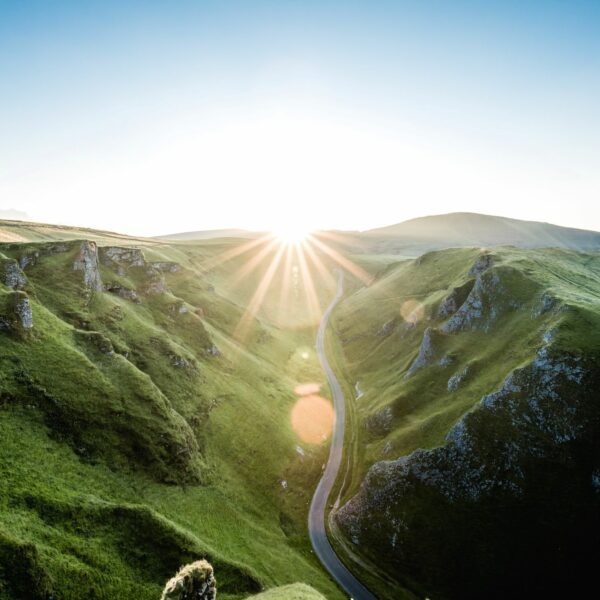 My husband had died alone three days before on an icy road that curves through the mountains of West Virginia. I stood at the counter buttering toast. 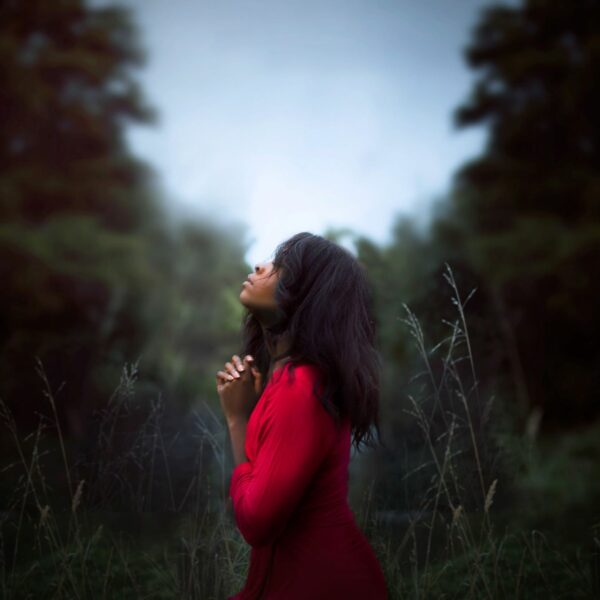 I burn to heal, discover and create.
I burn to grey ash, to sticky dust, to gritty sediment.
I burn all that I am not. 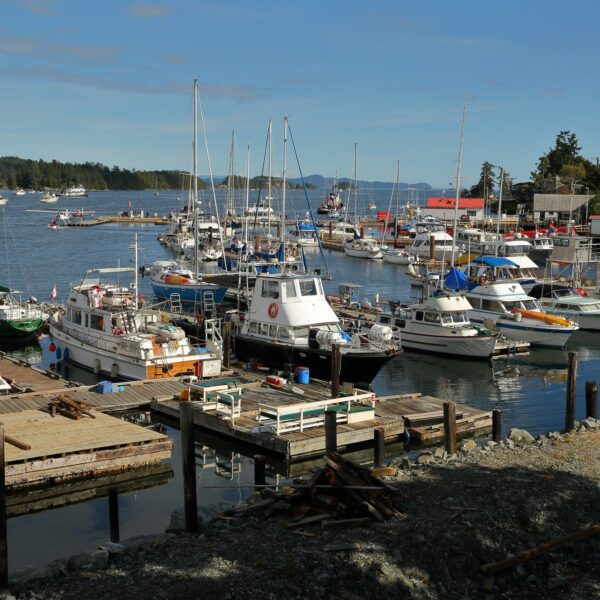 I stumbled up the curb from the roadway in Ganges on Salt Spring Island, and my companion, Sydney Banks, reached out his jacket-clad arm to steady me.