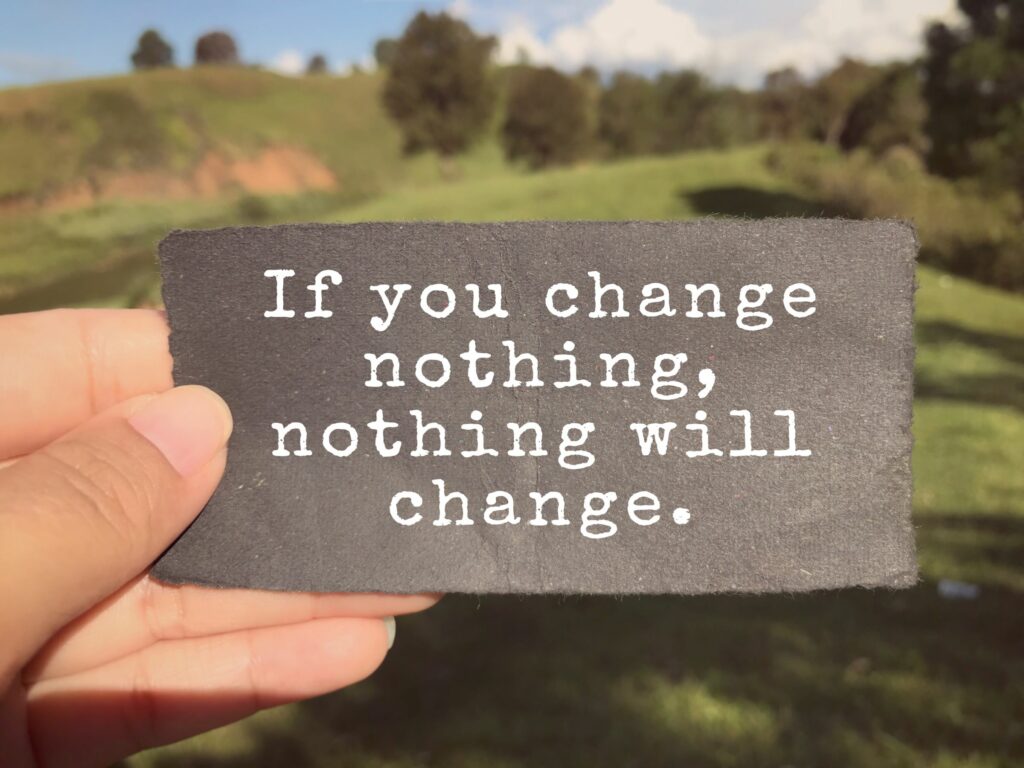 As I rounded a curve in West Virginia, the sign came into view.  It was enormous, plastic, glossy red and blue, and it stretched to cover the side of a half-collapsed barn: TRUMP 2020. Because it was more than a year before the election, it jarred.  Because it seemed out of place against the cascade of leaves falling in sweet breezes from red and yellow trees, it jarred.  Because I didn’t want to see it, it jarred. Then, I saw him.

He raised his cigarette to his mouth. His eyes were vacant and stared at nothing. He sat on a tumble-down porch, on a rickety wooden kitchen chair. Its front legs reared up as he leaned back. He was thin as a rail; the space he occupied was no bigger than a breath. Looking two sizes too big, his jeans were cinched at the waist by a belt so over-sized the extra vinyl was at least a foot long. He was barefoot in the chill. Shoulder length hair was combed back from his face, unwashed and oily. His cotton T-shirt, once white, was grey, dirty. A hole exposed his emaciated left shoulder.

My first thought, I suppose because of his thinness and the absence of focus in his eyes, was that he was an opioid addict, not an improbable guess. I jetted by him, moving at least 40 miles per hour, in a sharp-looking black rental SUV. My body was well-nourished, and I wore casual clothes, jeans, a polyester pull-over and a hoodie.  My sleek new smart phone rested in the console under the dashboard, piping bluegrass music into a full-throated sound system. Until the man and the sign came into view, I had been singing along, awash in natural rural beauty and in love with life.

Behind him, a ramshackle house peeled of white paint, sagged.  The screen on the front door hung open and askew, the entry way a black hole into the house. Tattered curtains fluttered through screen-less windows. A large woodpile suggested the house was heated by wood alone and that its occupants were gearing up for a tough winter. A lone, frail chicken scratched the dirt near a satellite dish. A crumbled Budweiser can was propped against splintered porch steps.

The man inhaled, like an automaton. The last thing I saw was blue smoke wafting in layered rings around his wrinkled, wizened face, that of an old young man. I blinked back tears to stay with the road. He was my countryman, my neighbor, and he was impoverished. He was one of the many faces of a hidden America.

Later, I stood in front of the reception desk at the state park where I was camping. I had befriended the park officer, a curvy, curly-haired native West Virginian who carried all the qualities I love about them: unpretentious, plain-speaking, nature-loving and salt of the earth. We had developed rapport, so I felt able to ask my question about the sign and the man.

“Trump lives in a golden palace and that man was destitute,” I said. “Why are people here so loyal to him?”  She sighed.

“In these mountains, we feel forgotten,” she said. “With coal dying out and all, things that were already bad have gotten worse.”

Pain reflected in her smoky eyes. She was one of the lucky ones, she had a good, stable job.  She wore simple, decent clothes; worked in a comfortable office and the park’s campers gave her ample opportunity to share her grace, wit, and love. The careful arrangement of the souvenirs around her, West Virginia hoodies, West Virginia mugs, West Virginia soaps and West Virginia rocks, reflected her love of her home.

“People don’t always like Trump,” she said, “but they believe he’s destroying a government that acts like they don’t exist.”

“Has he made a difference for them so far?” I said.  “A little,” she replied. “Coal has come back a trickle and fracking for natural gas has brought some money into the area. There is anger but a smidgen more hope. Trump says the right words.”

Make no mistake, my mental snapshot of this man was not isolated, I took many like it, stark and disturbing, when I visited Appalachia a year ago.  I lived in those mountains 25 years; the man’s poverty was not new, and most are oblivious to it.

Trump’s trumpeting on behalf of the “forgotten man” may be real. It may be an exploitative illusion. Which is true doesn’t matter. It taps a reality. People who feel forgotten exist.  They voted last week for their perceived savior, they stomped to the ballot box to be recognized and addressed. I won’t fault them. They’re my neighbors and I know today they’re mad and scared because of Joe Biden’s victory.

It’s just one plot line in the drama we’re creating, but saving our planet requires changing our relationship to nonrenewable resources and shifting employment to new sectors, especially in rural areas. Where is our common sense?  Where is our celebrated American ingenuity? Where is that moment when we stop exploiting, stop ignoring, and care, true and deep, real and demonstrated, practical and possible?

Until we find that moment, the sign and the man, an emblematic image, will haunt us. It haunts me, and I will not look away. 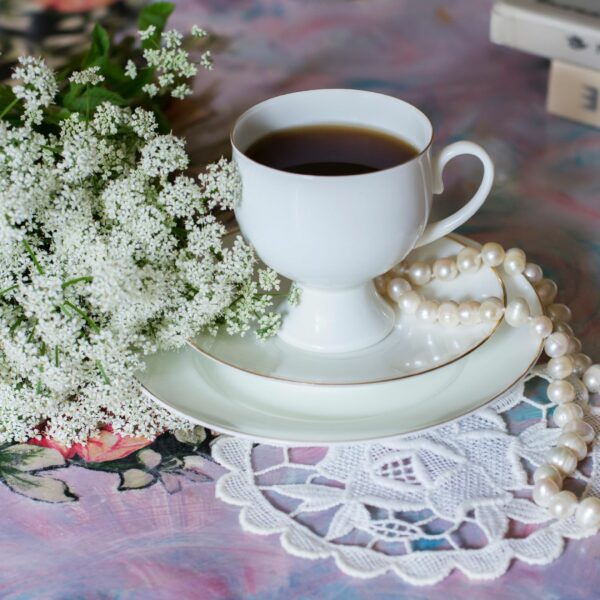 Many of you know that my life has been influenced by the teachings of Sydney Banks, a humble, ordinary Scottish man who had an extraordinary enlightenment experience when he was 43. 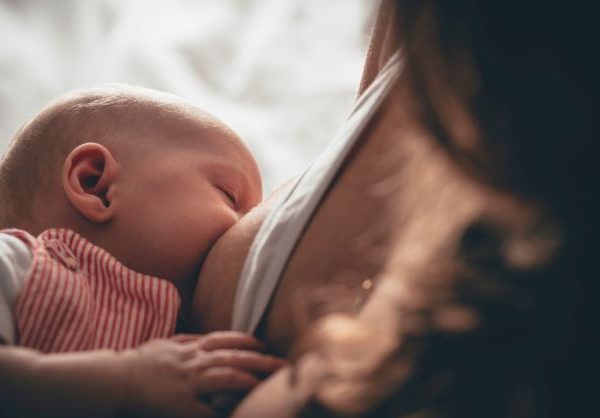 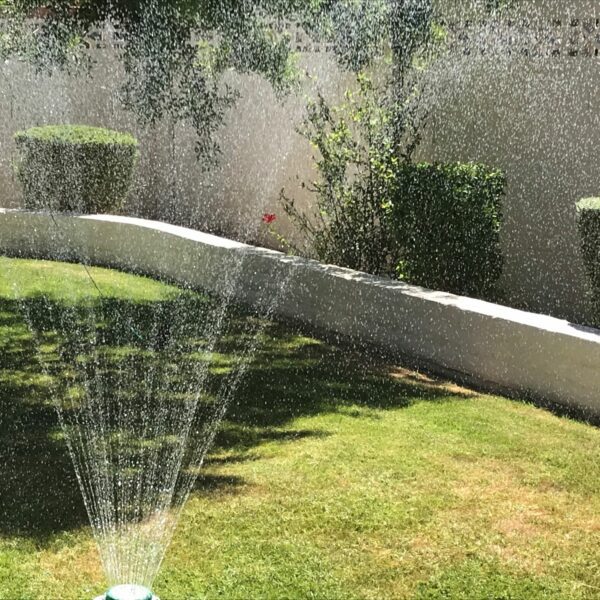 Dancing in the Sprinkler

My 22-month-old grandson figured out the direct correlation between how far he turns the water spigot on the house to the left, and how high the water shoots up from our circular sprinkler.