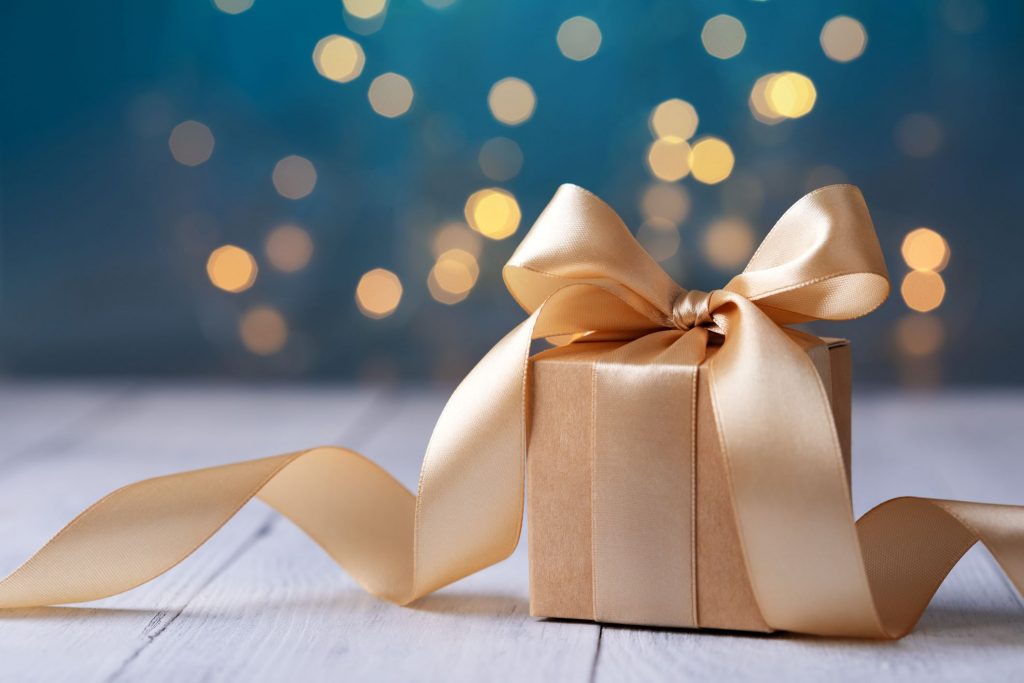 Christmas presents, gifts of light, can arrive at any time of the year. They can even unwrap in a university classroom in July on a campus shimmering in summer heat.

Before the age of 30, I yearned to belong. I didn’t seem to fit anywhere. I was too quiet. Too shy. Too intense. Too emotional. Too poetic. Too much of this. Too little of that. Crying over opera while the rest of the world swooned over the Beatles. The gal nobody wanted on their relay team. A homebody with her nose in a book while my peers partied, drank beer, and smoked reefer. A square peg who saw only round holes on the board.

“You care way too much about belonging and what people think of you,” my first mentor in psychology said, his voice droll and a bit sarcastic. Dr. Robert P. Brady, the head of the counselor education department at Siena Heights University, regarded me from under the curly bangs of his silver-blond ‘fro. I was his student in the master’s degree program and the stage was a class on counseling theories. I don’t remember what theory he was practicing on me.

“Linda, if someone flew a small plane over Ann Arbor, Michigan with a streamer behind it that read ‘Linda Sandel is an idiot,’ what would almost every person on the ground think?” he asked.

I studied his craggy handsome face. His eyes were butter soft and kinder than Mother Theresa’s. He wasn’t making fun of me. His tall, trim frame was slouched against the chalkboard; his hands were buried in his khaki pockets. He waited for an answer as my classmates looked on, secretly glad they weren’t on his hot seat. “I guess most of them would think, ‘who the hell is Linda Sandel?’” I said.

He laughed. I laughed. Before long, we were both rolling in laughter, though I would have been hard pressed to tell you why.

“You know, Linda, behind every inferiority complex is a much bigger superiority complex,” Bob said. I stopped laughing. I was puzzled. I couldn’t quite make that riddle out. Under my faded Michigan State University t-shirt, I started to sweat. My always frizzy red hair spit static. Bob’s voice was a honeyed mixture of love and understanding.

“Who made you the judge and jury of anyone or anything, including yourself?” he asked.

I was gob-smacked with a deluge of enlightenment fairy dust. I couldn’t have told you that it was thrown by a Tinkerbell also known as an insight. A cement load of self-judgment was lifted from shoulders, a good thing because they had always been too fragile and small to carry it. I remember thinking that judgment was better left to God, though even back then I had a sense that whatever God was, she was in my corner and had nonjudgmental presence down better than any counselor could.

My superiority complex slipped to the floor and tears leaked out of my eyes. A couple of people-pleasing personas peeled off my onion. I’ve probably got a few more tissue-thin layers to shed before I trip the light fantastic to the other side of the veil.

Brady, as his students called him with affection, clapped a warm hand on my shoulder and drew me into a bear hug. “Being liked is over-rated,” he whispered in my ear. “Belong to yourself. The rest will fall into place.”

Visit www.lindasandelpettit.com to learn more about her programs, individual mentoring, and array of masterclasses. 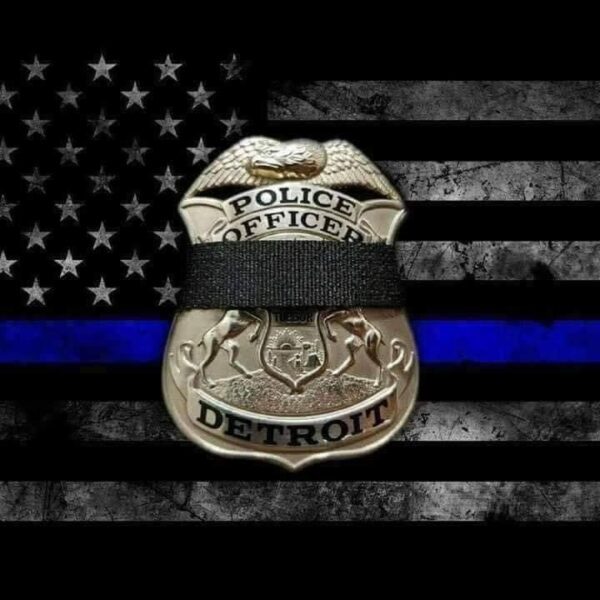 The funeral cortege for my niece’s husband was long. 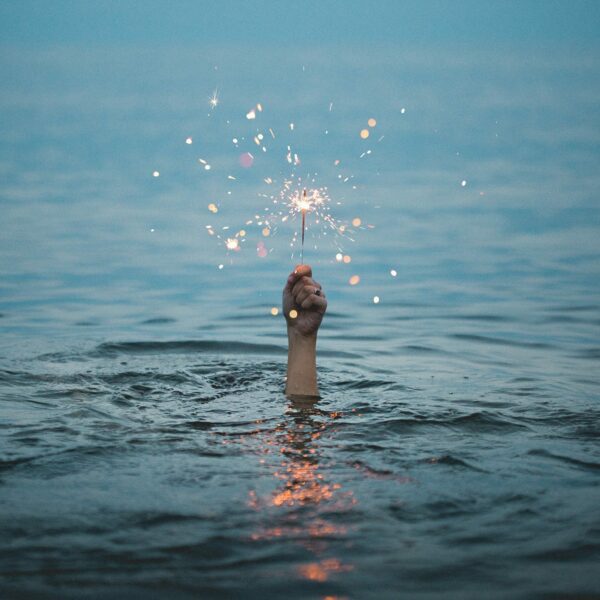 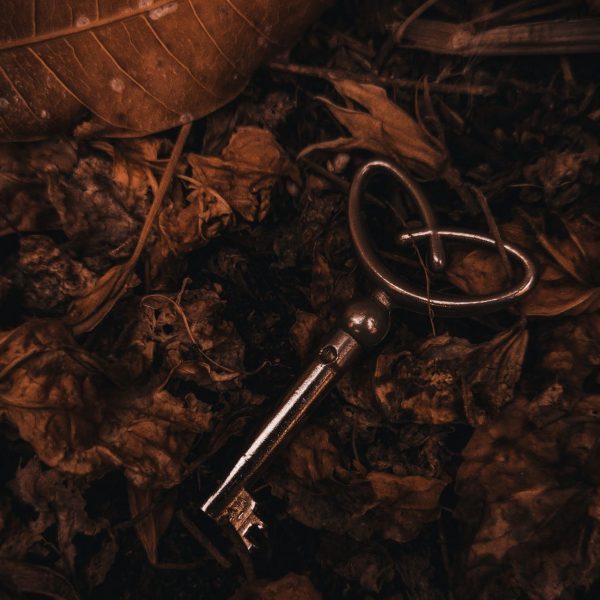 “I’ve tried to forgive myself, God, but I can only come so far,” I said, in a heartfelt prayer to an autumn sky heavy with rain-soaked clouds. I knelt beside the Rose of Sharon bush that I’d planted next to the house in memory of my father-in-law. Summer blooms of white and purple flowers had…